The Indiana Historical Society collects and preserves Indiana’s unique stories; brings Hoosiers together in remembering and sharing the past; and inspires a future grounded in our state’s uniting values and principles. IHS is a Smithsonian Affiliate and a member of the International Coalition of Sites of Conscience.

IHS is headquartered in the Eugene and Marilyn Glick Indiana History Center – home of the Indiana Experience.

The story of IHS

See what we've been doing Our President and CEO

Jody Blankenship was appointed president and CEO of the Indiana Historical Society in 2019. He previously served as CEO of the Connecticut Historical Society. Under Blankenship’s leadership, the Connecticut Historical Society enhanced customer service, increased service hours, and improved and speeded up cataloging. During his tenure, the number of new, public exhibitions increased each year from three to nine, affinity groups for specific history specialties were created, and the availability of the collection of historical materials increased so that people in Connecticut have increased direct access to their history. Blankenship also led the successful adoption of the 25-year-old Connecticut Folklife Program, a partnership that represents the histories of all of Connecticut’s diverse population, and significantly increased the organization’s revenues, grew investments to $56 million, and substantially increased annual fundraising.

“Historical societies must be laboratories where we can observe the actual as well as the intended consequences of ideas.” 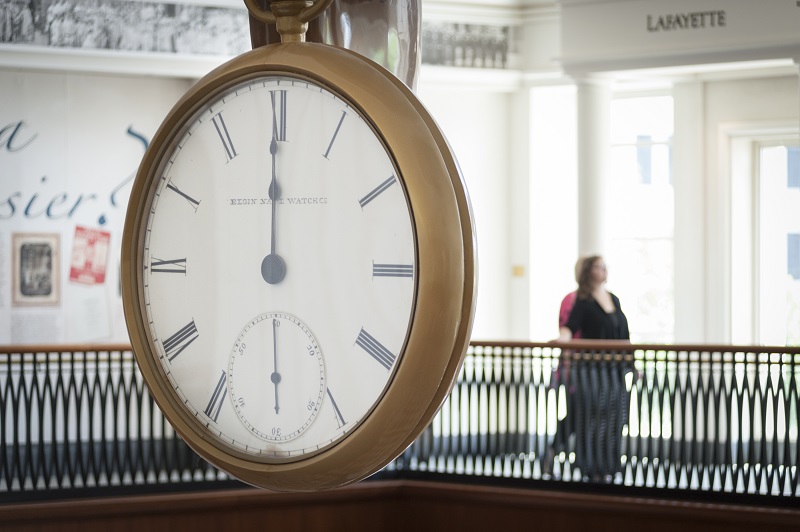 Our Board of Trustees

The Board of Trustees serves as the governing body for IHS, which is a private, not-for-profit organization. The board ensures that the Indiana Historical Society is fiscally healthy and fulfilling its mission. It is made up of community leaders from throughout the state who are chosen for their experience and expertise, and who represent the many constituencies of IHS. This volunteer body meets on a quarterly basis and includes historians, business and civic leaders, attorneys, teachers, retirees and other citizens of Indiana.

And so much more! Our facility couldn’t run the way it does without the incredible talent of all our employees.

Click here to learn more about Career opportunities at the IHS.