13 Things You Should Know About Indiana History 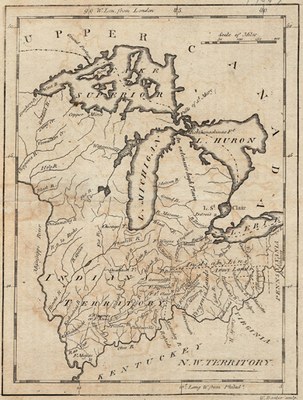 Fourth grade was a long time ago, so here’s a refresher course in our state’s history including some things your teacher wouldn’t have taught you.

1. The Indiana Territory, which contained present-day Indiana, Illinois, Michigan, Wisconsin and part of Minnesota, was formed in 1800 from the Northwest Territory. Indiana means “Land of the Indians.”

2. We moved our capital twice. Vincennes was the first capital of the Indiana Territory. It was moved to Corydon in 1813. Indianapolis became the state capital in 1825 nine years after Indiana was admitted as the 19th state. 3. Abraham Lincoln spent his younger days in Indiana – 14 years of it from the time he was 7 until 21. Abe called Indiana as unpoetical as any spot of the earth,? but we forgive him for that. 4. Nearly 210,000 Hoosiers 15 percent of the state’s population and much above its quota fought for the Union in the Civil War. In fact, so many volunteered in the first call that thousands were turned away. 6. We’ve had some notorious citizens. “Public Enemy No. 1” John Dillinger allegedly escaped Crown Point Prison with a wooden “gun” blackened with shoe polish. The first train robbery in the U.S. was in Indiana in 1866 when the Reno Brothers stopped an Ohio and Mississippi train in Jackson County. Their take was $13,000. 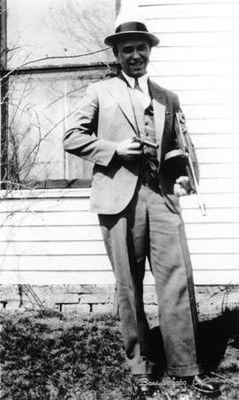 7. Union Gen. Lew Wallace, born in Brookville, was not only the governor of the New Mexico Territory, he wrote one of the best-selling books of all time, Ben-Hur. 9. Indiana is both backward and forward: Indiana passed statewide prohibition three years before the federal government ban on alcohol, but segregation was outlawed in Indiana schools in 1949 five years before Brown v. Board of Education. 11. Madame C.J. Walker, who built her beauty and hair care business in Indianapolis, was the first female self-made millionaire in the U.S. 12. Indianapolis was the site of both Carole Lombard’s last public appearance and Elvis’s last performance.

13. And our favorite: The Colts left Baltimore for Indianapolis in the dead of night in 1984 in a fleet of Mayflower moving trucks.