In spring 1919 Madam C. J. Walker returned to the Midwest, visiting some of the places that had been so formative in her development. She stopped in Indianapolis, where she attended to business at her headquarters and visited with friends. In mid-April, she departed for Saint Louis with the hopes of celebrating Easter at Saint Paul A.M.E. Church. By Good Friday, however, Walker, who had struggled with health issues related to hypertension for years, fell into such poor health that she was rushed back to New York. Once there, Doctor Joseph Ward, her old friend from Indianapolis came to care for her. On May 19, just before Madam Walker lost consciousness, Ward reported hearing her say, “I want to live to help my race.”

Madam Walker, the child of formerly enslaved parents who rose to lead a beauty empire and become a centerpiece of the African American story in the United States, died at the age of fifty-one on May 25, 1919.

Madam Walker left a legacy of empowered black women across the continent. Many charities and causes benefitted from her generosity. In Indianapolis, she left a physical legacy in a theater and community building that still stands as an anchor on Indiana Avenue. Walker’s legacy is one with as many facets as there are people who hear and connect with her story. 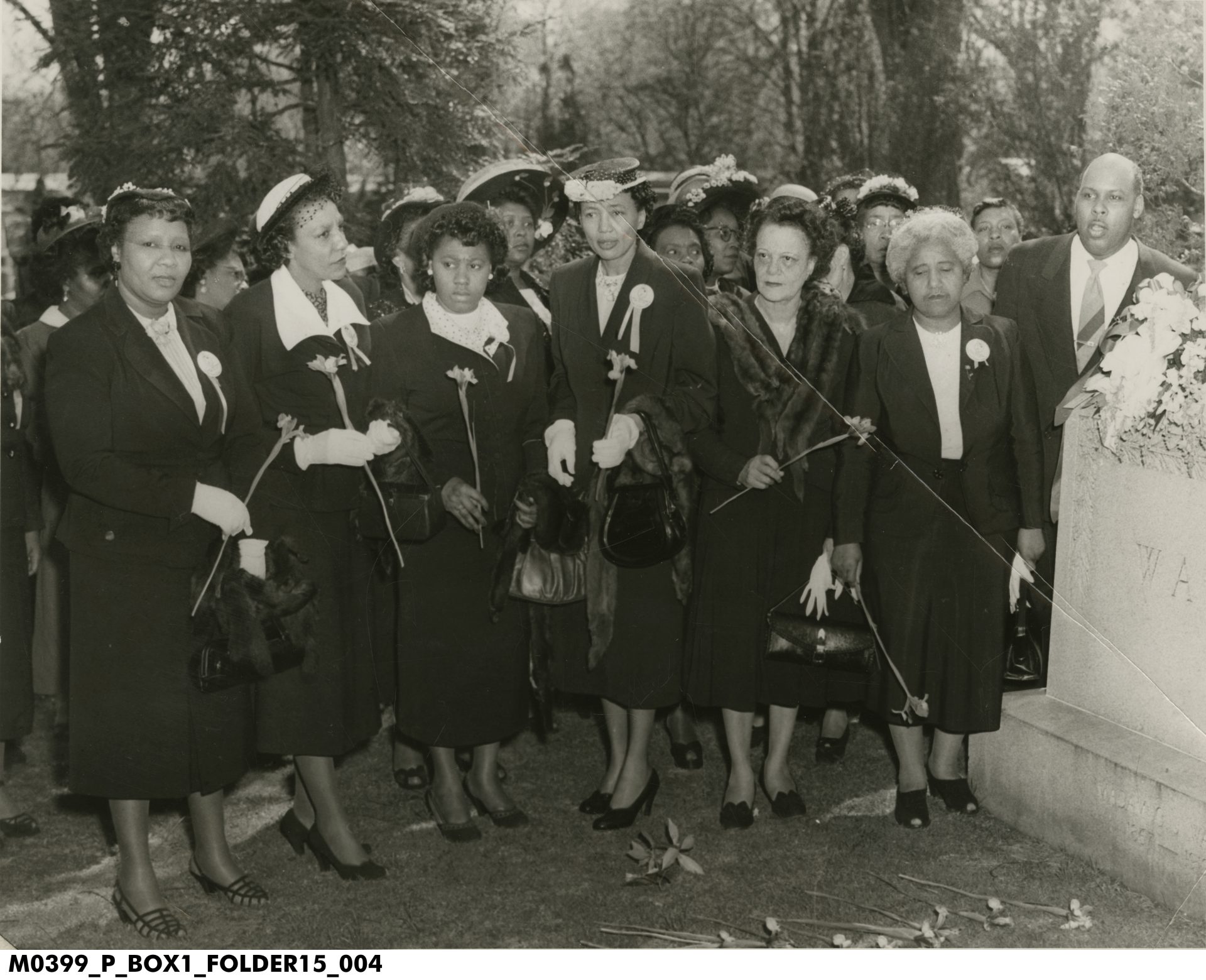